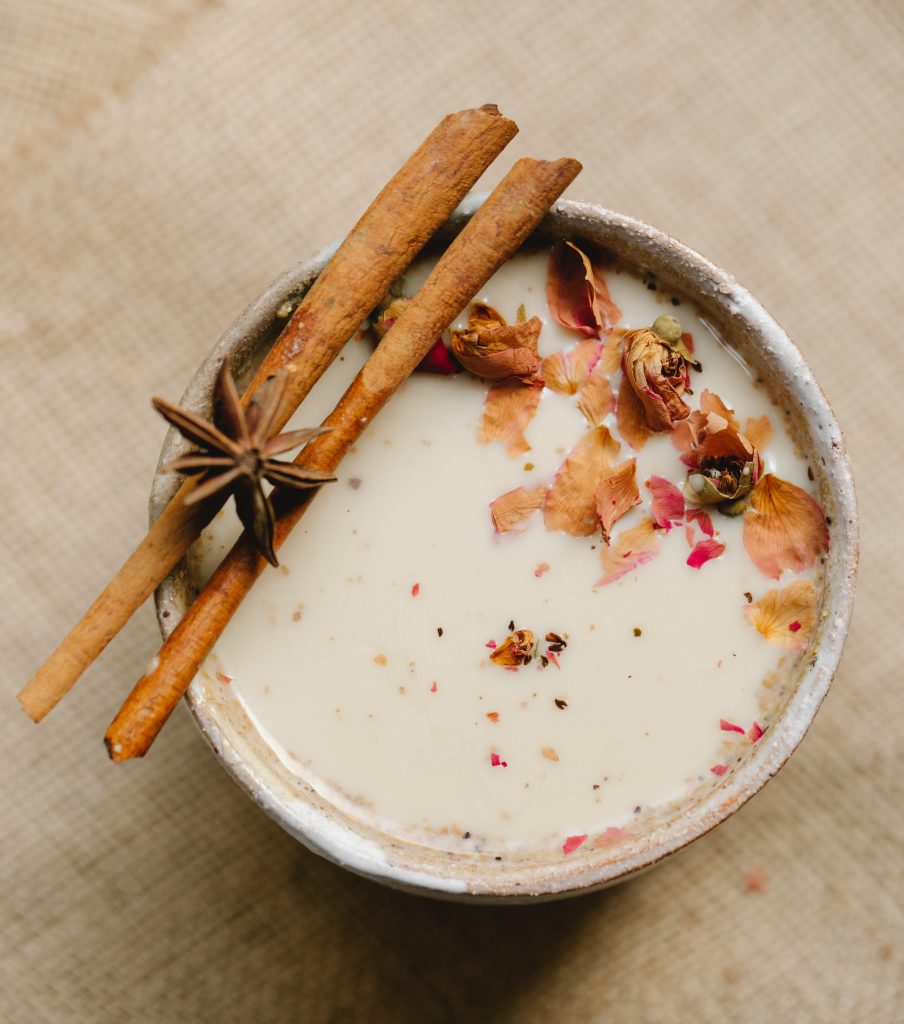 Cinnamon is a spice that has fans all over the world.

It tastes well with savory food, it goes amazingly well with desserts, and it is one of the
most aromatic spices.
Cinnamon comes from tree bark. The stems of the cinnamon tree are cut, and then the inner
bark is extracted by removing the woody parts. While there are a few cuisines and styles of
dishes that use cinnamon bark as it is, most of the world uses cinnamon in its powdered form.
The compound that makes cinnamon oh-so-lovely is called cinnamaldehyde, which is the oily
parts of cinnamon sticks.

Apart from being loved for its role in the kitchen, cinnamon also has many medicinal properties
which are very useful.

Anti-oxidants
It is a known fact that the free radicals in your body cause the oxidation process, which leads to
oxidative damage, or in simple terms, the effects of aging. Cinnamon contains many powerful
antioxidants, like polyphenols.

Anti-inflammatory
A lot of chronic illnesses in your body have inflammation at their roots. Inflammation can be
useful for the body as it can help fight infections and also help repair tissue damage. But when
it is chronic inflammation, issues like arthritis start showing up. This is when you need to start
adding foods with anti-inflammatory properties to your diet. Cinnamon has potent anti-
inflammatory properties and would be very helpful to treat such chronic illnesses.

Lower Blood Sugar Levels
Cinnamon has properties that allow insulin sensitivity to be increased. It cuts down insulin
resistance, thereby increasing the sensitivity to the quintessential hormone. Cinnamon also
helps decrease the amount of glucose that can enter the bloodstream after eating a meal.
These effects of cinnamon on blood sugar levels can help diabetic patients a great deal.
Fight against Infections
Research has shown that the cinnamaldehyde present in cinnamon can be effective in fighting
against infections. Cinnamon oil can also help in treating respiratory tract infections that are
caused by different kinds of fungi.

Cinnamon can also be used as an effective appetite suppressor. It has a high fiber content in it,
which means with enough quantity of cinnamon, you can get the “fullness” feeling in
the stomach which will help you eat less.

Cinnamon is helpful for weight loss in other ways as well. It has very few calories which means
it can be used with other zero-calorie and low-calorie foods that, generally, are very
unpalatable. Cinnamon can be used to add flavor and make other diet foods more bearable.

Ultimately, Cinnamon is an overall stellar spice for sure, as it ticks every checkbox; Taste,
nutrition, and medicinal value. It can contribute greatly to your well-being, and when combined
with a healthy, balanced diet and an effective workout regime, it can quicken your journey to
fitness and make it more effective.