Adele is one of the world’s best-selling music artists, with sales of over 120 million records. Her accolades include fifteen Grammy Awards and twelve Brit Awards. In 2011, 2012, and 2016, Billboard named her Artist of the Year.

Adele and her Fitness Transformation 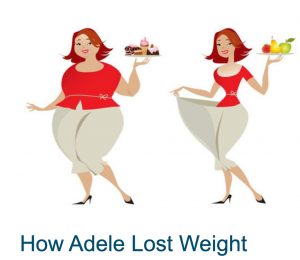 This celebrity singer lost an incredible amount of weight in a short span of time, and she talks about her secret to shedding. A lot of reports are saying she lost more than 40 pounds in one year. As witnessed by her fans and followers all over the world, this seemingly miraculous transformation is a result of consistent efforts and strictly sticking to a weight-loss plan.

What is Adele’s Weight Loss Plan?

Adele has been following a diet plan called the Sirtfood Diet and this is her supposed ticket to fitness. Sirtfood diet is a weight-loss plan started by two nutritionists working in a private gym in the UK. This diet has been trending recently in Europe and there have been other celebrities who have found success in it.

Apart from following this mysterious new diet plan, she also had a personal trainer and a rigorous workout regime.

Let’s take a look at the Sirtfood diet 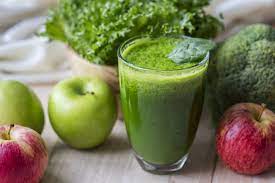 The Sirtfood diet focuses on foods that are high in “sirtuin activators”. Sirtuin activators are supposed to have a quality that allows them to suppress appetite and also to regulate the way our bodies process sugar and fat. Sirtuins are a group of seven proteins that are found in the body. These proteins play a role in regulations of functions like metabolism, inflammation, and aging.

The first phase is for a duration of one week. During this one week, a lot of green juice is consumed and calorie restriction is also done. The first phase helps jump-start the weight-loss process. In the first 3 days of the week, calorie intake is restricted to 1000 calories a day. You can have green juice 3 times a day and one Sirtfood meal.

The next 4 days of phase one, 1500 calories a day is the restriction. You can have green juice 2 times a day and two Sirtfood meals.

Phase Two is for a duration of 2 weeks. This is the period called the “maintenance phase”, and you will continue to lose weight steadily.

There is no specific calorie limit in the second phase of this diet. You can eat three meals of Sirtfood every day along with a glass of green juice.

All of the meals taken during the three weeks of the diet can be made from recipes provided specifically for Sirtfoods in the book. 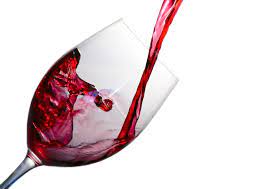 You can choose to follow the two phases of this diet as many times as you want, and you can also “Sirtify” your diet by adding these Sirtfoods as a major portion of your diet. If you are trying to lose weight and if you are on the lookout for an efficient workout plan, you can take a leaf out of Adele’s book, and try out the Sirtfood diet which is filled with nutrient-rich foods.